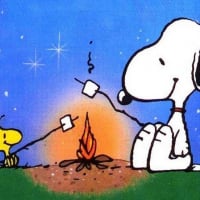 Snoopy FC Member ✭✭✭✭
September 2016 edited February 2019 in Manage Accounts and Transactions (Mac)
Within splits in QM2007, it would automatically calculate the amount remaining.  Could that functionality be added back in to the newest version of quicken?  For instance, if I split a $150 transaction as follows: $100 to groceries and $25 to entertainment, quicken would automatically recognize that I still had $25 unallocated of the original $150 amount.  As of now, the new version doesn't appear to recognize this and requires that we manual change the amounts to make it all balance.
QMac Subscription - iMac - Quicken Mac user since 1995
9
9
9 votes