Home› Quicken for Windows› Investing (Windows)
Quicken Community is moving to Single Sign On! Starting 1/22/21, you'll sign in to the community with your Quicken ID. For more information: http://bit.ly/CommunitySSO 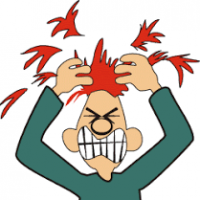 When I update my IRA portfolio it updates to investing.quicken.com.

The Stocks / ETFs / Mutual Funds / Cash  sections appear to acurately represent my holdings in that account.

The Name, has the CUSIP; Initial Value is correct; Current Value is incorrect (not what is shown in Quicken2016).  Today's Gain/Loss, OverallGain/Loss are blank.

Is it possible to see the bonds information properly listed?
0