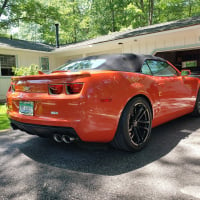 Greg Semple Member ✭✭✭✭
November 2016 edited October 2019 in Product Enhancements (Windows)
I just installed Quicken Deluxe 2017. I have been getting the new version every year since 2012. I don't care for the stark white background on all the tab views. Even the buttons blend in the the tab view, if it wasn't for the faint black outline.