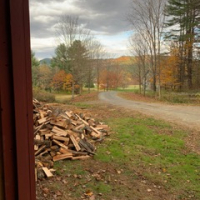 Steven T Williams Member ✭✭
April 2019 edited November 2019 in Reports (Mac)
Mac version reports also trying to be too fancy.  Less effort on appearance and more on content and strictly to the point.  Net Worth by a date not date range.  Net Worth does not need first page which is basically blank and waste paper.
Tagged:
4
4
Up
4 votes