We're excited to introduce QuickFill which gives you fine control over what categories, tags, and memos are applied to payees when downloading transactions or provides you specific options to choose from when manually adding a transaction.  This is basically the memorized transaction feature from Quicken Windows or 2007.

Edit the QuickFill rule in the Payees & Rules screen to define tags, memos, or other fields to be automatically applied to a transaction using a specific Payee. 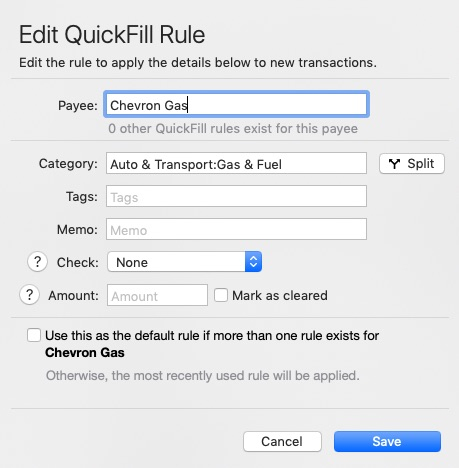 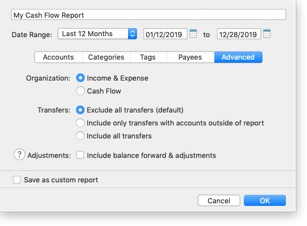 You also have the option to add a time interval to your time-based transaction report. 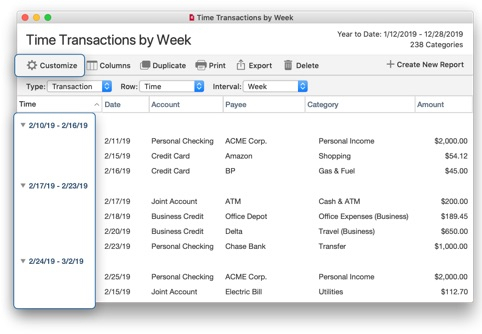 We also improved Renaming Rules by introducing a Do Not Rename rule.  Sometimes the original payee statement name has important information you don’t want to miss. With the do not rename setting, Quicken knows not to “clean up” the payee names you’ve specified. 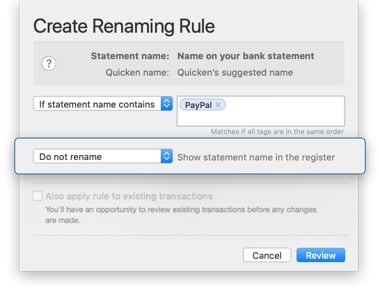 Finally, we fixed a number of stability issues but probably the one that I think affects the most people is an issue where the Monday security Day Change values were wrong for some brokerages.  I've seen a number of people report this issue.

Please direction any issues you run into with the 5.14 release to this forum post.  A number of us will be reviewing the comments to see if people are running into any issues.

1/16 - Started the roll out of 5.14 to customers. We'll be doing a staged rollout so not every one will be able to get it.
1/16 - I stopped the release in case the issue where people couldn't download transactions was related to the release but we found out it was unrelated.  The issue was that the Quicken Connect service was down for all Quicken customers across the country. This is now fixed.
1/17 - Quicken 5.14 is rolling out to all customers.  Crashes are low although I ran into one personally and we'll be rolling out a fix for it next week but I was the only one who ran into it as of the last time I looked.  Everything is looking good.
1/21 - Shipped 5.14.1.  This fixes the crashes customers were running into in reports and a number of other stability issues.  We did not ship a fix for the 0 amount that appears in Transaction reports but have figured out the issue. Basically a QuickFill rule is getting created that will apply a 0 amount to a split line when a payee is used.  To manually fix this issue, just remove the split line and find the QuickFill rule and delete it.  We have a fix working internally but need to test it before we ship to everyone.
1/22 - Shipped 5.14.2.  This fixes the 0 amount transaction issue in reports/splits.  We also allowed the window size to be made smaller.  We don't currently plan on any additional releases for 5.14 but we're still reviewing comments in the forums, crashes and other analytics we are watching.