Use with Microsoft OneDrive 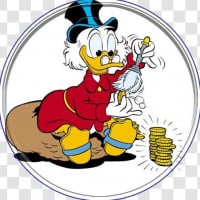 Bertilak Member ✭✭✭✭
August 2020 edited August 2020 in Errors and Troubleshooting (Windows)
Some time ago I had much trouble with putting Quicken's QDF file on Microsoft OneDrive. I don't remember exactly what the problems were, probably error messages and corrupted files.

I decided to give it another try and moved my QDF file to OneDrive. So far, no problems, although it hasn't been a very long time yet.

Does anyone else have experience with the QDF file on OneDrive?
0