After R30.21Update, Quicken Crashes Windows 10 if left open too long 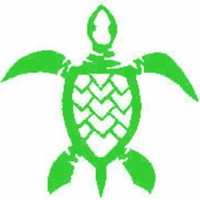 pdallen1970 Member ✭✭✭
January 2021 edited January 26 in Errors and Troubleshooting (Windows)
I was force updated to R30.21 a couple of days ago. Since then, whenever I leave Quicken open for an extended period, I come back to find that my PC has rebooted. I have validated the file to no avail.

I remember there was an issue with a Quicken Memory Leak at one point, and this seems to be similar. Any suggestions?
0