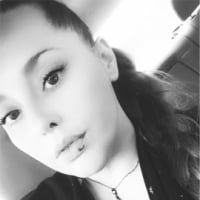 when you go to budgets and then to edit budget a screen pops open which is fine, but that screen opens in the center of the page and you cant grab it from the top to move it around

this is a new thing, i used to be able to move it but i cant now.