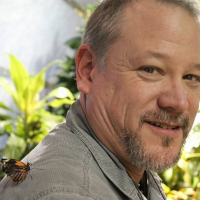 Roger Snook Member ✭✭
October 9 in Paying Bills, Online Billers & Reminders (Windows)
I also "Reported A Problem" directly in Quicken, but frankly, I've never received any replies from any of those submissions, so posting here to shed some light on the matter.

I like Quicken, but this calendar view, which I depend on for cash flow analysis, has been problematic lately! While the previous "paycheck amount not appearing" appears fixed, now, it's a future balance not being correct as a scheduled bill is not getting deducted from the balance. Attached SCREENSHOT shows how the balance stays the same despite the future bill shown!

Oddly, the balance does get reduced, once I SEND the payment, but not until then! The Bills & Income->Projected Balances shows the same thing.