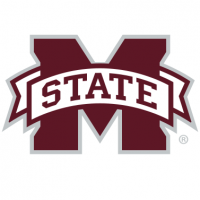 MSStateDawg Member ✭✭✭✭
March 2022 edited March 2022 in Manage Accounts and Transactions (Windows)
See the attached image. When accepting downloaded transactions there is much information (which I personally consider to hold no value) being inserted into the Memo field of the record. I would like the option to ignore this be added to Preferences > Downloaded transactions. Thanks.