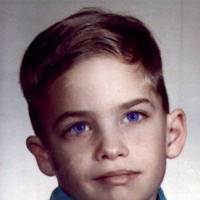 Microfiche Member ✭✭✭
March 2020 in All Things Canadian (Windows)
Can't seem to find anything on how to enter the capital gains portion of a mutual fund distribution in Canada. Short, Mid and Long term classes are a US thing I believe - how do I enter properly in Canada?
Using Quicken since sometime before the beta test of Quicken 6 for Windows in 1996...