I tried recently to get a three year report using the option shown in the above screen shot. 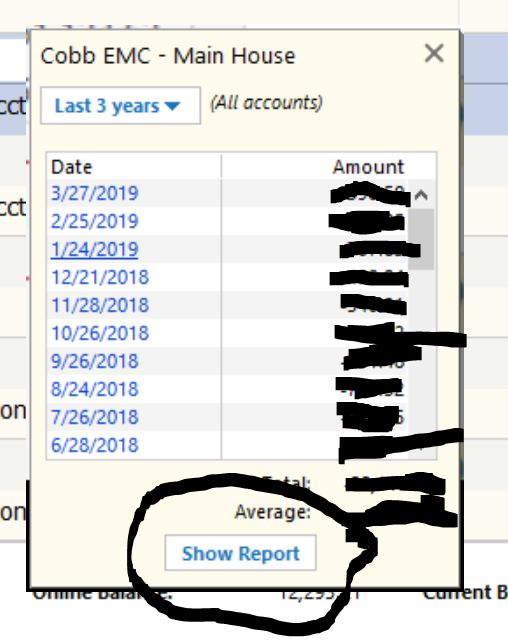 Click the button I get the following and I selected the option to show the payments for the last three years for the selected payee.  By clicking the "Show Report" button one would expect the following report would be for the three years.  However when the button is pressed the report that results is only for one year. 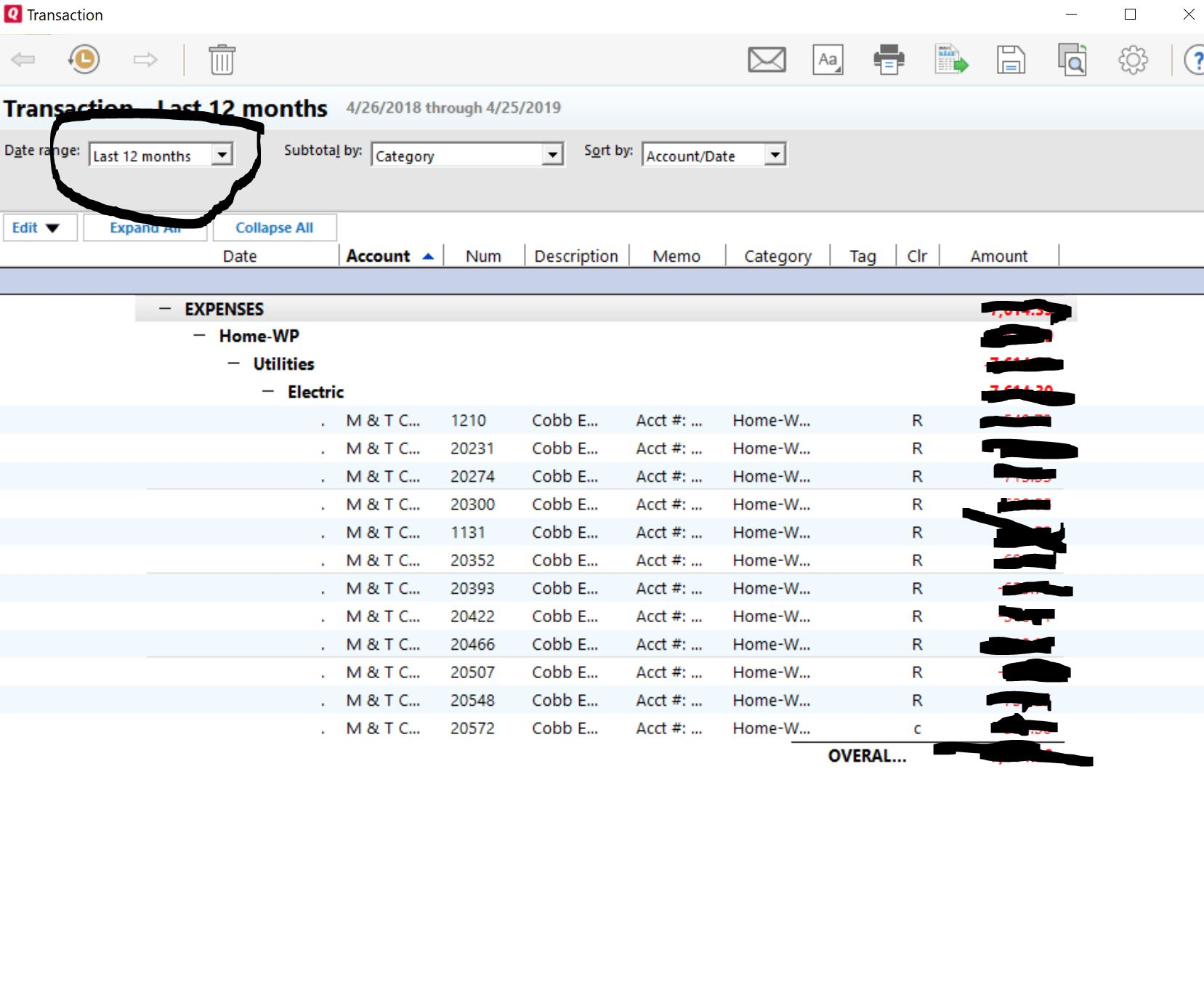