Quicken for Mac 5.17.3 was released several days ago. But, so far no one has commented on this 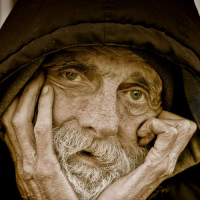