When adding a municipal bond, it's Cusp No. no longer appears in the Ticker Symbol Column. 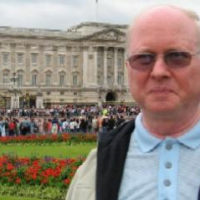 Has anybody else found this to be true? I have enclose a screenshot of a Portfolio View. showing my Municipal Bonds. Notice the last entry of South Bend IN. No Cusp (Ticker Symbol) No. This Bond was entered as a new investment a few days back.