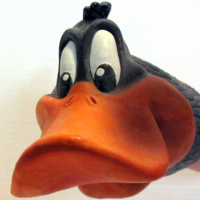 daffo Member ✭✭
February 13 in Reports (Mac)
I have accounts in both US dollars and in Canadian dollars. Since my most recent upgrade (Quicken for Mac Deluxe (Canada) 6.1.1), in the Accounts Summary Report, no matter which currency I select from the dropdown menu, the Net Worth shown is the sum of both currencies WITHOUT any conversion of dollars. The correct net worth for each separate currency can thankfully be found in the Net Worth report. But that does not excuse this bug in Accounts Summary, which is new.
Tagged:
0