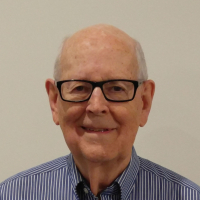 Following the Fidelity reorganization, I now see four accounts when I log in to the Fidelity website - the original one and three new ones, all with their own account numbers. I assume that the three new ones will also need to be matched by three new Quicken accounts. Is this the case? If so, will Quicken create those new accounts the first time I run a download? I have resisted doing a download since those accounts were created in case that's not the best thing to do. Perhaps I should manually create the new Quicken accounts first before doing a download? In a recent discussion on another topic I was involved with, Rocket J Squirrel said, "I find it gentler on my soul to manually create accounts [rather than let Quicken do it] and then activate & link them. Then I get exactly what I want."

Any advice will be appreciated.
0