What happened to the tabs? 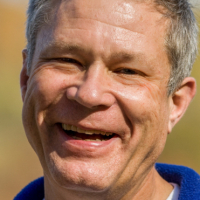 Steve Sweitzer Member ✭✭
November 2020 in New to Quicken/Getting Started (Mac)
In the view menu the Tab options are greyed out. I want to see tabs with my bank account in one tab and my budget in another tab. I used to be able to do this. When I right click on an account I only see an option to open in a new window. Is this a new "feature" of Quicken Deluxe 6.0.1"
0