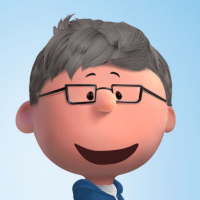 Don Awalt Member ✭✭✭✭
January 2019 in File Conversion and Backup (Mac)
If I am moving from Windows to Quicken Mac, is there a way to export reports and budgets? I have many reports under Windows, and I don't want to lose my historical budgets if they are not exported. Thanks!
0