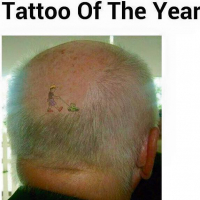 craig. Member ✭✭✭
July 2020 in Investing (Windows)
Vanguard transferred my holdings from an older (investment?) account to a newer brokerage account. The actual holdings in the individual fund accounts did not actually change, just the type of account Vanguard recommended.

When I ran quicken update, it zeroed out my old account and prompted me to identify the new brokerage account where it deposited the "new" shares. This effectively destroyed the ability to track my cost basis, historical performance, etc.

Is there some way to (now go back and) transfer my holdings from the old account style to the new one such that the "Investing" tab will display correct cost basis, historical performance, etc?
0