Year-end Copy does not exclude data as requested 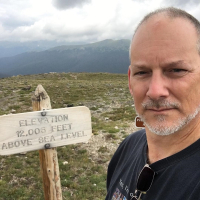