Want to see some "magic"?

Chris_QPW Member ✭✭✭✭
August 2021 in Download, Add/Update Accounts (Windows)
I noticed this quite a while ago, but I don't think I have ever mentioned it.
We start with some transactions that have been downloaded and accepted into the register. 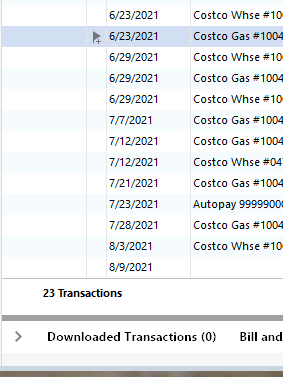 Now for a little magic, poof! 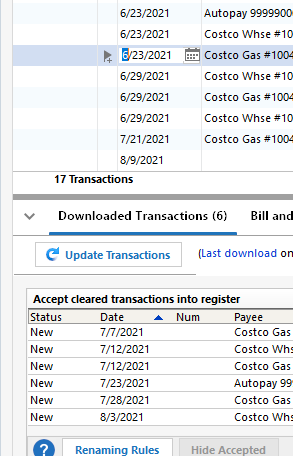 And now some of the transactions are back in the Downloaded Transactions tab!

So do you know how I did it?

And no, I didn't restore from a backup.
Signature:
(I'm always using the latest Quicken Windows Premier subscription version)
This is my website: http://www.quicknperlwiz.com/
2