Why Are My Posts being Deleted? (/Schwab Download NOT Fixed) 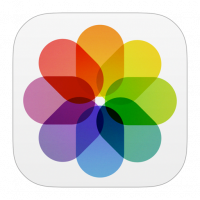 Doug Rousso Member ✭✭✭
November 2021 edited November 2021 in Download, Add/Update Accounts (Windows)
I'm following community guidelines yet my posts are being deleted without any notice or PM to me indicating why they're being deleted.
Quicken.  Explain please.
0