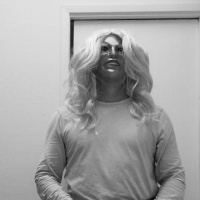 mikestone Member ✭✭
March 8 edited April 9 in Installing and Updating (Mac)
im converting from windows version to mac. Im looking at online support (screen shot attached) and it says that a quicken windows converter will be downloaded to my machine to do the conversion.... yet when i go thru the install steps... it prompts me that my personal data is going to uploaded for the conversion to happen elsewhere so i aborted

since there clearly exists this quicken windows converter program... i really want to run it locally for security sake. can anyone tell me how to download it? im guessing quicken is trying to move more to cloudbased/subscription model for everything but personal data security should be important to everyone I think