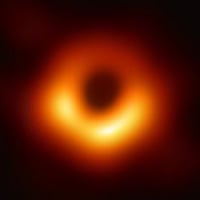 jschaffe Member ✭✭✭✭
May 2022 edited July 2022 in Download, Add/Update Accounts (Mac)
There was a brief exchange about this topic a couple of years ago and the answer was "not available on Mac".

Has there been any change on this?  It's a real pain to manually update multiple share prices from a private 401k each week, and a multi-share price import function would be HUGELY helpful!
Tagged:
0