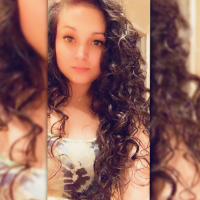 Quicken Anja Moderator mod
August 18 edited August 18 in Product Releases and Announcements: Windows
The latest Quicken for Windows release R43.14 is now being made available in staged release format to a limited number of users.

You can also download and install this version release here.