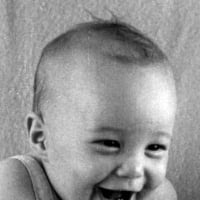 isonclubikin Member ✭✭✭
October 2018 edited January 2019 in Investing (Windows)
This appears to have changed with the last version update.  Prior to this version, when I ran an Investment Transactions report on all my investment accounts with the "Date Range" set to "Last Month," the "Subtotal By" set to "Account," and the "Sort By" set to "Account/Date," each account's grouping totaled zero (i.e., my income and outflow in each account balanced).  With this month's report, each account grouping totaled a positive value equal to the amount of ReinvInt in that account.  IOW, reinvesting an interest amount is now being treated as a pure income event and not as both an income and expense event.

I assume that the previous treatment was correct and I'd like to see the report corrected.  I've submitted a bug report through the Quicken program.