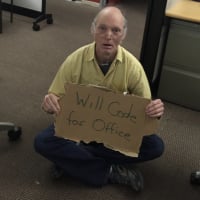 The report is basically what I wanted.  For each week, it shows what the unrealized gain did for that week -- up or down relative to the previous week.

Is there a way to get the accumulation of each week?  And then icing on the cake would be to graph it.

I realize I can export this and throw it into Numbers and get what I'm looking for but I'm wondering if Quicken has the ability.
Tagged:
0