Screen turns black when I backup to my external drive 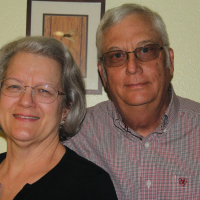 Carol Cecile Rode Member ✭✭
January 2020 in Reports (Windows)
Wondering if anyone else is getting a totally black screen when manually backing up data? I am using Quicken R23.17 Build 27.1.23.17. Just started happening in the past couple of weeks. It doesn't crash and the file appears to be on my external hard drive, but it is odd that the screen is turning completely black when it never did that before. The popup box comes up that says it was successful so that is the same. Haven't tried starting Quicken from the backup just to see if it actually is fine though. The automatic backup still just shows the white box on the screen before shutting down.
0