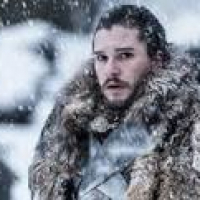 lablover57 Member ✭✭✭
July 2020 edited April 1 in Errors and Troubleshooting (Mac)
Unless i have automatic backup on, there is a backup. However, there are times I want to backup in a different location. Now, it is greyed out and I am not alerted anymore. If this is the latest 'update', I don't like it.
Quicken User since the DOS days...
0