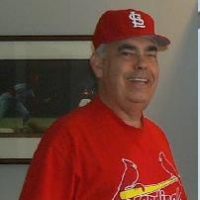 Dr. Bob Member ✭✭✭
November 2020 edited May 2021 in Errors and Troubleshooting (Windows)
If a window won't fit it should have scroll bars. Some windows like bill reminders have trouble centering ... some resolutions shifted far right. Large fonts vs normal ... there is no in between. At some resolutions larger than the resolution warning by the way, you can't get to the bottom of the panel because the display doesn't fit and there is no scroll bar.
Bob R. (CDP, 1963) (Computer Doctor, DOS, WINDOWS)
Tagged:
0