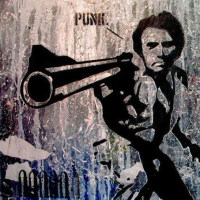 MFMauceri Mac Beta Beta
December 2020 edited May 1 in File Conversion and Backup (Mac)
I have a legacy file in Quicken Mac 2007.  I have tried to convert this file numerous times, and it is always rife with data errors.  Until recently, i was able to download a .qif transaction file from my credit card and import it in 2007.

Citibank discontinued .qif format exports last week.  I have been able to set up a single account Quicken Mac 2020 file that reads in the data...  But when exporting it to a "Quicken Mac 2007 Transfer File (QMTF)," quicken Mac 2007 cannot read it?  So it's useless.  Does the QMTF work or is it window dressing?