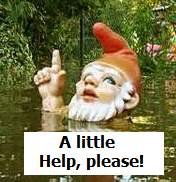 UKR SuperUser ✭✭✭✭✭
February 2021 in Manage Accounts and Transactions (Windows)
According to this discussion https://community.quicken.com/discussion/7888203/how-do-i-reopen-a-closed-account-q-mac#latest
Quicken Mac has the ability to reopen a closed account register.
Why hasn't this function been added to Quicken for Windows yet?