Quicken Marcus Administrator, Employee ✭✭✭✭
February 25 edited February 25 in Product Releases and Announcements: Mac
We just released version 6.6 and it has a number of small feature updates throughout the product. One of the most popular is support for Touch ID and Apple Watch.

If you have a Mac with Touch ID or if you own an Apple Watch you can now use either one of these to open up your password-protected file instead of typing in the password. 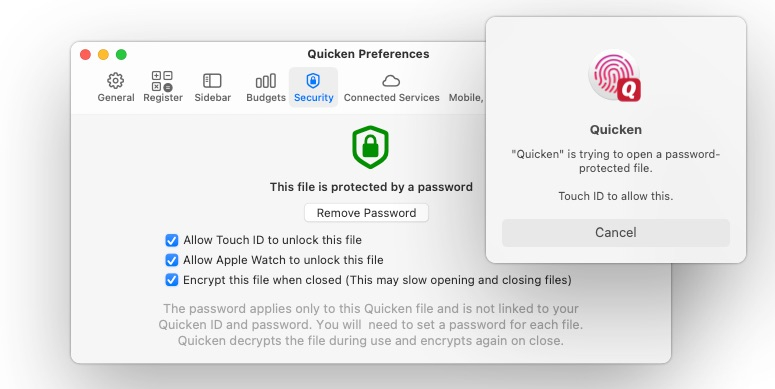 We continue to get customer care calls regarding missing data because customers don't realize their register is filtered or their transactions are not sorted by the transaction date.  We added a green button to indicate when the register is filtered to help with this issue.  In this release, we're adding an updated look for the headers that will include blue text and a blue line above the column to bring attention to the sorted column. In Quicken Mac, you can sort the register by simply clicking on the header so it's relatively easy to accidentally change the sort order.

We've added Export and Duplicate Report to the Report toolbar so you can export and duplicate reports without being forced to open the report first.  We've also moved the New Report button from the side to the same toolbar to hopefully make it easier to find.  Of course, these capabilities are also available on the report contextual menu.

In 6.5, when you grew the Quicken window wider, the investment dashboard cards also grew wider but they didn't take advantage of the extra space. In 6.6, we made this better by adding relevant columns so you can see more information if you have more room. 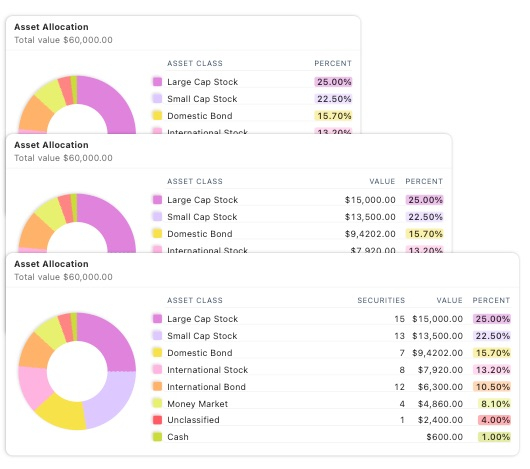 We've also changed the way the Top Movers are sorted so that all the gains and losses are grouped together. Basically, the sort order goes from the highest gain to the biggest loss. This is based on a lot of feedback from the community. 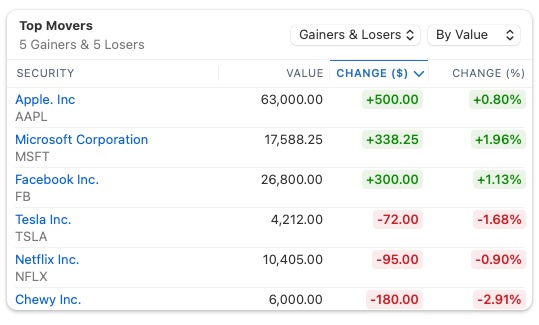 As always, please add any issues or feedback in this post. The Quicken Mac Dev team will be monitoring this post directly.

2/25 - Started rolling out the v6.6 release to early access customers and to a small percentage of customers. If you want to get the release now, just go to Check for Updates to download v6.6.
Tagged:
1
«12»